The only Mathematically and Astronomically Correct Renewal of The Enochian Calendar System Available!

I had personally spent many years through my life attempting to find the correct data to reconstitute this calendar system, to no avail. By 2009 I had resigned myself to the fact that the Eternal One was not ready for the re-establishment of this calendar system. My only reason for searching this system out was so that I could personally begin to keep the original 4 Memorial Renewal days which are connected to the 1st Law of the Everlasting Agreement.

In those years I implemented several systems from alleged experts and found each one to have fatal errors. Each time I brought these error issues back to the calendar originator, not one could answer my questions, most of them became hostile.

When The Eternal One's time was right, and AFTER Kim Dubois "returned" to Him via His Everlasting Agreement, some months later Kim Dubois had what literally appeared to be a download of data lining out all of the needed, corrected information over many weeks daily. During that time, and although her data appeared correct to me, I purposely played the antagonist. I pushed and tested Kim's data as she progressed so that no stone was left unturned. When Kim was finished, it was evident to me that for the first time this ancient counting system had truly been restored, which more importantly meant that the original 4 Renewal Memorial days could now be revealed, and taught again. Until that time I was never able to teach on that subject publicly because the renewed calendar system was a major feature of it. The renewal of this calendar system now enabled everyone, who for the first time in possibly 2500+ years coming back under the 1st law of the Everlasting Agreement, to have the complete path. This was no small occurrence! And to this day Kim's corrected origin calendar is the only one I work by or recommend. 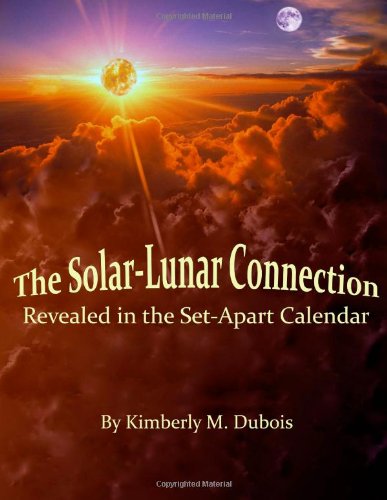 Who is Kim Dubois? A lot of information is shared here that new reader do not understand. Also a lot of the links go to a Chinese website. Why?