The CERN Evil Stream of Consciousness! 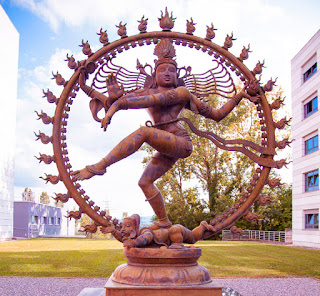 Interesting how alleged "scientists" would choose such a mascot for what they deem to be the most important work of all time. Begs the question; 'which "god" particle are they actually looking for?'


The video below is Gripping!  Absolutely over the top NWO elite, evil stream of consciousness event for the opening of a new tunnel near CERN.  All I can say, is as far as evil ritualistic imagery queue's being all in one place is concerned, they left nothing out of this sick dance event.

As far as this dance video is concerned; most of the pagan visual queue's are quite obvious as to what they are pointing to. However, there is one section near the end when their white angels - “beings of light”, are flying in front of the giant screen which shows a large blue “Stargate”, which then morphs into an “Iris” that I found most interesting. However, although the narrator states his opinion of what they are attempting to cleverly depict at that point, I do NOT believe THAT is what they are trying to show us.

The narrator says that this blue ring (or technology of the evil ones), is working mind control over all people, (as depicted by the dancers appearing like zombies, etc.) However, the narrator then says that they are removing their orange clothing – (“Prisoner” jump suits”) because the evil mind control tech is making them remove all their clothing. This is overly simplistic, and in my opinion it IS NOT what they are depicting. I go into great detail on this topic specifically in my new book.

What we are seeing at that point in this dance is nothing less than their CERN technology literally, “removing” the “skins” of our human physicality, and finally, fully enslaving those souls!

THAT is what the removal of those “prisoner jump suits” is depicting. Literally, Prisoner Souls that have NOT returned to The Eternal One - AHEYEH - but have bent their knees to the evil one once again, and by THEIR CONSENT had their souls torn from the physicality of these bodies, and enslaved finally with the fallen ones.  I see this as what they would “like” to happen.

Concerning that blue Stargate/Iris - Their CERN machine can open a plasma field which appears at both ends as a 1/2 bowl shape with a hole in the top. This is something we see in many ancient buildings and of course at CERN, the Vatican building, buildings in Greece, the US Whitehouse for sure. 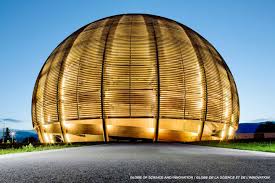 This CERN dome has that same hole on top

In many ancient and modern buildings they nearly always depict angels flying (in a ring of fire) around that hole at the top of the dome. In my opinion, all of this building architecture, along with this video dance imagery, is an imagery depicting their CERN technology opening a hole into the rift. That rift is what we know as the (expanse) which acts as a (separation zone) between this closed off creation level, and the rest. See my book for an expansive understanding on this expanse.

If any of you have been privy to my ongoing (Asher Torah) translation work which is ongoing; I show clearly how the Genesis “babel” texts are NOT correctly translating that scene, and that it clearly shows through corrected word translation and its overall context, that they were NOT fabricating a literal building to walk up to god, but an actual weapon “to shake the HEAD of heaven”..  Most likely, CERN technology on some level.

In any case I do not believe that all these heads of State and other giants of industry and commerce attend such events to watch such obviously evil oriented entertainment, accidentally. It all has very specific meaning to them, none of it good, much less righteous. But it is in your face, and most haven’t a real clue of its meaning, much less what the evil ones of this world and outside of this world believe it all to mean. Obviously they are quite serious about what they believe, and totally committed. 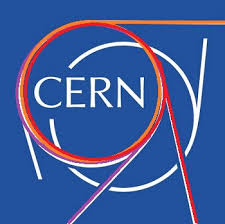 And if you truly want to know what the ancient understanding of the 666 is referring to, make sure to read "Soul Revolution". 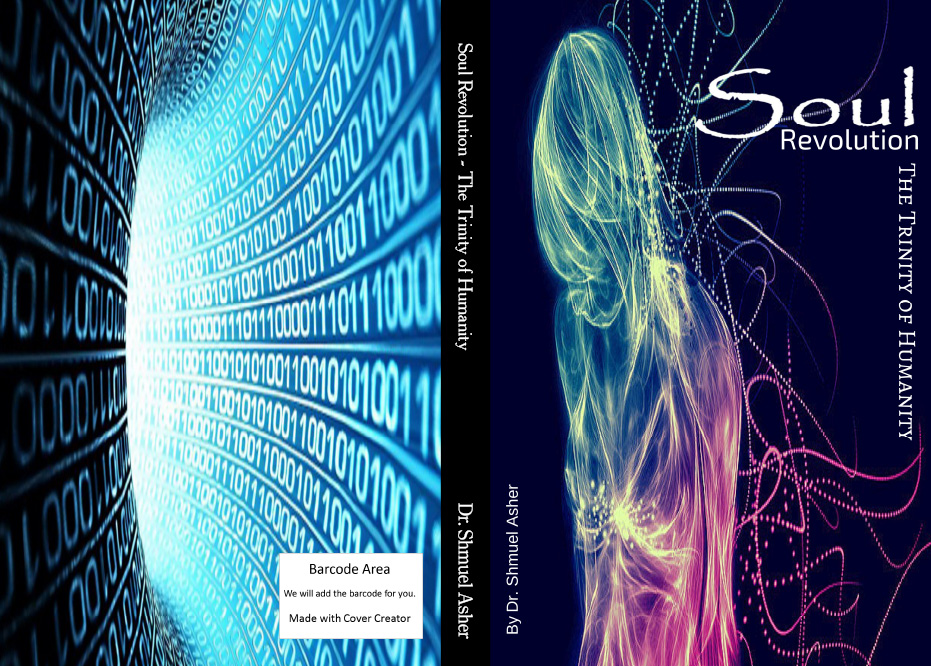 Fantastic post, very informative. I wonder why the other specialists of this sector do not notice this. You must continue your writing. I'm confident, you have a great readers' base already! how to learn Hebrew