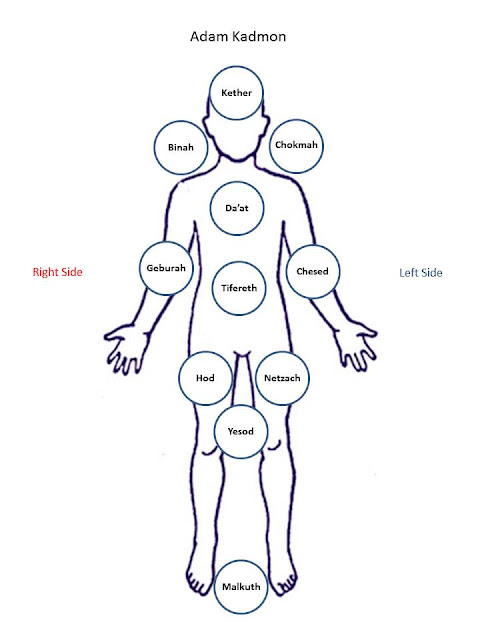 The number twelve is significant. We have twelve hour divisions, twelve tribes, twelve zodiac signs, even twelve apostles. In all cases, the twelve parts form a circle – (Not a sphere). The “circumference” that encapsulates all existence

The channel of Light – Is the “Ain Soph Aur” = (Limitless) – (Beyond which all that is and is not); it emerges from the “absolute” and flows throughout our inner “Tree of Life” making all connection through our Trinity-6 physicality to our living-soul. The make-up and shape of the Hebrew letter “Lamedh” represents all of that.

The “Ain Soph Aur”, is our “spiritual tether” back to the eternity of our Creator Source, and the shape of the Lamedh depicts this exactly. The Greeks called this “The Christ”. That is why in the Hebrew which long predates the Greeks, this is called Yehshua! Because the word/name Yehshua, means - “savior.” That Ain Soph light can only save us by our CONSENTING to RETURN - TESHUVAH, by us finally acquiescing to the original path, absorbing it, incarnating it, and REFLECTING the Creator’s true character out from us. AND, the only way it can “incarnate in us” is through the superior path. That path is VERY revolutionary and VERY simple, BUT also highly demanding socially within this fallen realm. However, all of that is precisely why it is, always has been, and always will be the ONLY original path back to our Source, and why it is the only path which has the ability to radically transform every atom of light within us.

The full spelling of the letter Lamedh למד - (Lamedh-mem-dalet) is also read as a short phrase - “a heart that understands knowledge” - lev meivin da’at.  This Hebrew word Lamedh means “to learn & to teach.” But the top of the letter Lamedh is crowed by the letter “Yud”, which depicts the seed of wisdom. The ancient truth surrounding the form of the letter Lamedh, is the soul ascending to search and comprehend the top of wisdom, the Divine insight which is depicted as the High-Tower situated at the top of the letter Lamedh – “Yud”. The ancient Hebrew sages refer to this letter as, “a tower soaring into the heights”, and of all the meanings set across the spectrum of Hebrew letters, the Lamedh is most special, as it represents our power to ascend! Can it also be the most ancient reference back to the high tower at Babel? Where knowledge was void of wisdom?
Most people tend to think that our ascension is achieved via the intellect alone, but that is false. Ideas, theories and intellect alone cannot change anything. There is only one true and original path back to that light source, and there is only ONE Sin keeping all from achieving it. The change through understanding comes through the heart/soul which senses all wisdom. Intellectual knowledge is concept alone. When one looks at the ancient “Tree of Life” outline, we see “Real knowledge” depicted as - (Daath) directly in its center, or “heart-soul” position. THIS level of knowledge + Wisdom coupled together, is the power of God. (Refer to picture above)

Do we have power over ourselves? Our minds? Most do not. Most are controlled by ego. Are most able to close their eyes and find quiet? Do most people REFLECT the Character of The Eternal One within? Are “all” of the thoughts and feelings in you reflecting outwards from your soul and mind, of The Eternal One?  Are all the thoughts and “intentions” coming from you consistently - (Love & Mercy?) No, in that darkness what most people see and hear is the chaos and conflict of voices, ideas and desires. Most are confused at their soul level which culminates in a perpetual psychological battle. A pure mess! Thus, The Character of The Eternal Source Creator is not being reflected towards the world and Him, because it is not there, UN-assimilated! Most remain uninhabited by divinity, which is proven by how most remain inhabited by pure animalistic natures. THIS is absolutely proven out by how most hu-man’s hunt other hu-man’s and animals in various ways and means for sport, food and war set forth and prepared by others they know nothing of. Hardly giving any of it a second thought most days. THIS is absolute proof of souls who are nowhere near the point of ascension.

Lamedh is the only Hebrew letter that ascends above the top line of all Hebrew letters. Transcending all other letter forms and meanings, it ultimately depicts our path back to the Creator Source that we consented to leave, long ago. His original path as depicted by his minimal and absolute law of Freewill, as projected outward in the form of His Everlasting Agreement!

All else is chatter and folly…